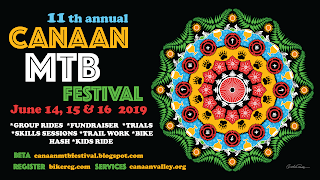 It is always a great honor to have an artist design the poster for the Canaan MTB Festival.  I'm always in such awe of each artist's interpretation of the what the Festival represents and the actual skill it takes to design something beautiful and cool.  It's  really fun when the poster gets unveiled and we read the artist statement.  Over the past 11 years, we have had so many sweet designs and the 2019 edition is very special.

Victoria Weeks of Verglas Media is our artist.  Vicky is my neighbor, my friend, a fellow rider and a West Virginia Wonder Woman and a Tucker County Business Person of the Year.   She  spent over a decade as a science media producer at the NASA Goddard Space Flight Center in Greenbelt, Maryland. She moved to Canaan Heights full time in 2012 and started Verglas Media the next year.

Artistic sensibilities combined with technical expertise and the endless pursuit of perfection define all of Vicky’s creative endeavors. We are very lucky to have Vicky's talent in Tucker County. And Vicky has a big heart with lots of love that she shares with her husband, Eric, her family and friends. Vicky and Eric have hosted the Run What Ya Brung Trials on their property since 2014. 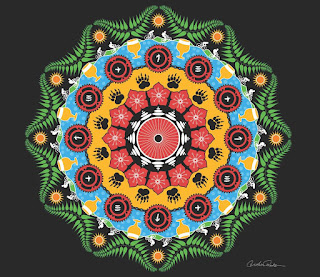 "For me the Canaan MTB Festival has always been about connections—with friends old and new; with the natural beauty of the blooming forest; with the earth via complex routes of rocks and dirt. I’ve always been fascinated with mandalas as abstract representations of our connection to nature and to each other. Creating a traditional mandala is a healing experience, and riding   through the forest with your friends is one of the most healing experiences I can think of. My hope is this wheel of colorful images and symbols evokes the unforgettable experience that is the Canaan MTB Festival." 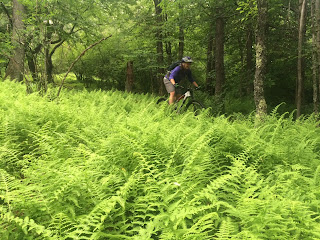 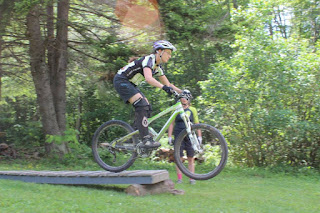 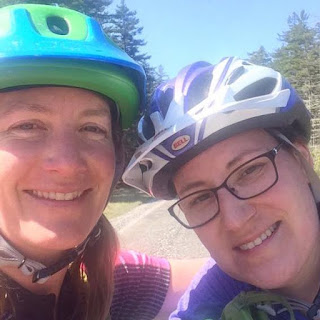 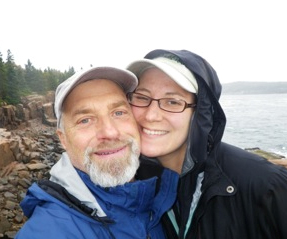 Posted by Susan Haywood at 11:25 AM No comments:

Run what ya' brung Bike Trials 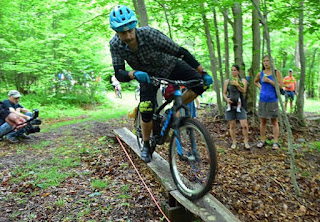 Trials was super popular and cool back in the eighties and nineties.  The Canaan races  would have observed and stock trials.  It became pretty specialized after a while taking cues from the Europeans, especially the Spaniards. Trials bikes were the most capable, but not that practical for riding trail.  Canaan Trials leaned towards the Scott trials format.  It proved who was the best and most balanced rider and maybe gutsiest!  It wasn't about the big showy party moves of Danny Macaskill.  It proved who was the best and most balanced rider on technical terrain.  Then the next's day xc race proved who had the lungs to back up the skill on the same bike.  Nowadays in Canaan, we play Run what ya brung Trials.  It was revitalized in Canaan in 2014 due to the efforts of Zach Adams,  Jason Cyr and the dynamic duo and our trials hosts Vicky and Eric.

As Vicky says , it's a spectator event! It's fun to watch, cheer and wince as the riders tackle the course.  I love seeing the kids line up to throw down.  We've seen some kids grow up around the trials and other old riders become young.  We've seen plenty of endos and some amazing feats of talent.

It's another example of West Virginia doing  the organic, free, wild and wonderful version of something that makes it almost  bike heaven here.

Our trials has a limited number of participants, it's not for everybody.  We usually have about 18 riders who are skilled and prepared for this hardy endeavor.  And then we throw in a few wildcards for their particularly entertaining characteristics. 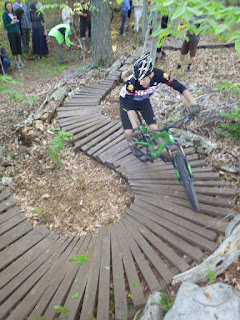 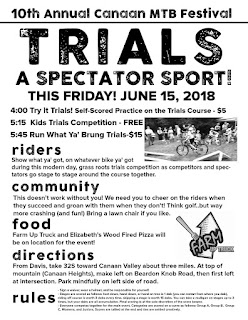 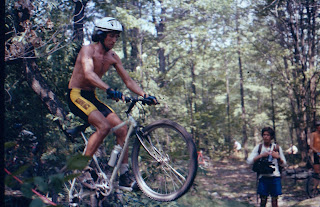 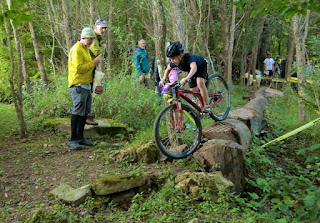 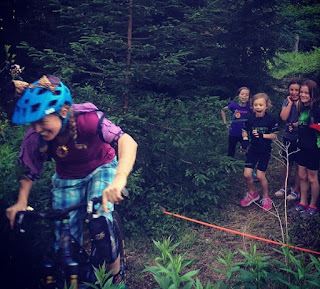 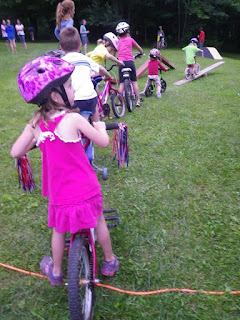 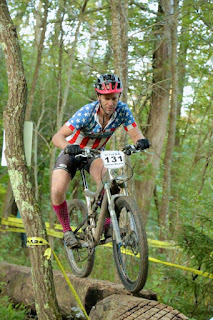 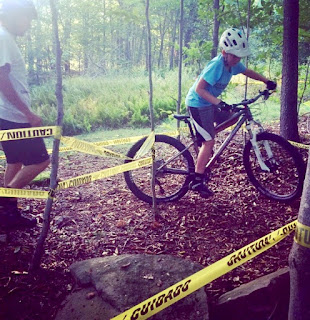 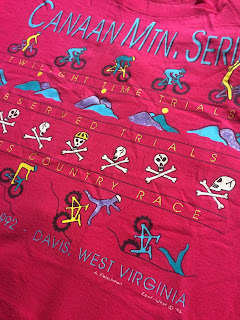 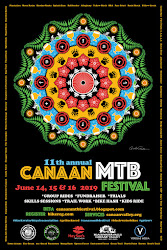